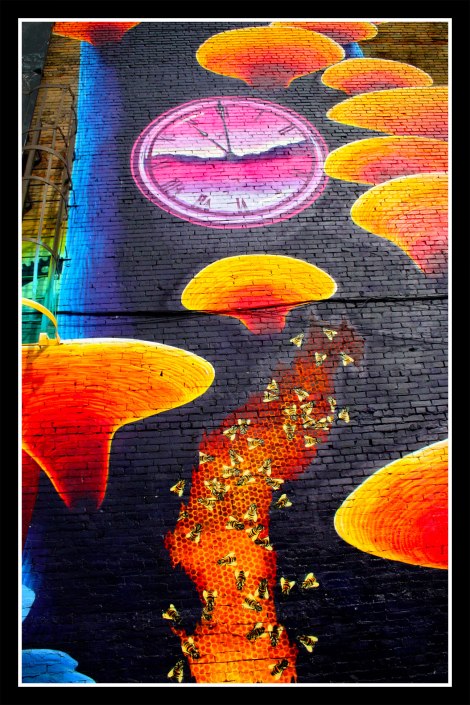 All installations that are erected under the hospices of the StARToronto program have to showcase the diverse cultural heritage, past, and present of the neighbourhood where it will be featured. For the mural at 777 Queen Street East, the Riverside BIA settled on two themes that they thought would best encapsulate the neighbourhood’s character.

The first theme is clocks and time which is a nod in two parts to Riverside heritage. First, it acknowledges the historical importance of two iconic clocks located in the neighbourhood: the first one located in the Ralph Thornton Centre, the former Postal Station G building, and the second included on the Queen Street Bridge created by Eldon Garnet that serves as the entrance to the region of Riverside. The second reason for this mural’s choice of theme was to honour Albert Edelstein, a key force behind the establishment of the Riverside BIA. Edelstein was a jeweller and clockmaker who worked quietly and tirelessly behind the scenes to improve the region that he called home.

The second theme chosen for the mural acknowledges something else that is vital to communities but is often overlooked: the bee. Bees as pollinators is the second overarching theme for the mural. Riverside is known for having lots of green space. Often hidden in out of the way spaces, these little oases support a wide variety of wildflowers, which in turn support the bee-keeping culture that has sprung up in the neighbourhood. There are a number of local hives in the east end and their introduction to the area and the focus it brings to protecting habitat dovetails nicely with Riverside’s focus on environmental sustainability.

So enter Nick Sweetman to pull these fairly disparate themes into one visually cohesive piece. The mural is very bright and playful. It reminds me somewhat Dali’s Persistence of Memory, but where I find that painting to be morose, I find Sweetman’s piece to be playful and somewhat optimistic. The bees are front and centre, demonstrating the primacy of pollinators in the world. Their impact may seem small, but they are necessary. The message is that we are all interconnected, like the gears of a watch placed subtly in the background of the mural as acknowledgement of both Albert Edelstein contributions to the neighbourhood and to its historic clocks. Like the gears of a clock, all the cogs in a neighbourhood work together, and should one fail, the whole system collapses. But despite the seriousness of this message, Sweetman’s mural is lively and full of whimsy. The bright colours of the bees, the fungus and the background all work together to give the viewer a sense of optimism and comfort.

So comfortable that no one would think about swatting a buzzing bee. 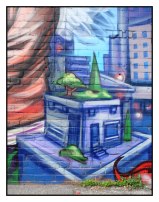 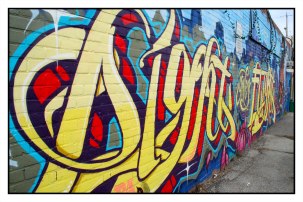 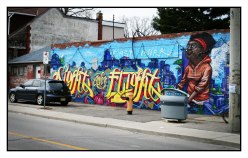 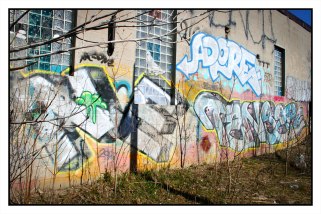 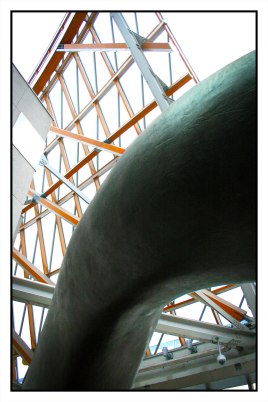 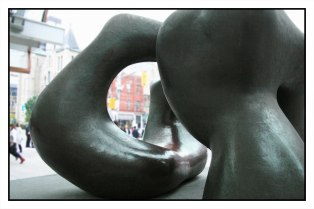 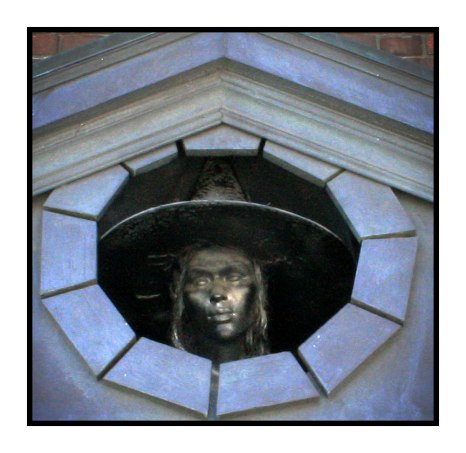